“Everything is experienced in a three-dimensional world where you as a spectator can turn around to see the environments in all directions. When the Saab B17 takes off from Krigsflygfält 16, you are amazed – it is a completely unique experience that I have never experienced before.
The film has talented actors and is very well done. It was truly a unique history lesson that etches itself on the retina.” FILIPSTADS TIDNING

The film takes place in the summer of 1942. Germany has occupied Norway. German troops are at the Swedish border and may be planning to attack Sweden. War Airfield 16 will defend Sweden against the Germans at the front line in Värmland. A motorcycle courier comes driving at high speed with an important message to Captain Falk. Suddenly you are among soldiers and planes at the war airfield.
When the unique SAAB B17 aircraft takes off with you on board against a clear blue sky, you sit on the wing to help the pilot and navigator look for German troops at a crossroads near the Norwegian border.
Everything you see and experience in the film is researched and historically correct. The VR film will be shown at military museums in Sweden. 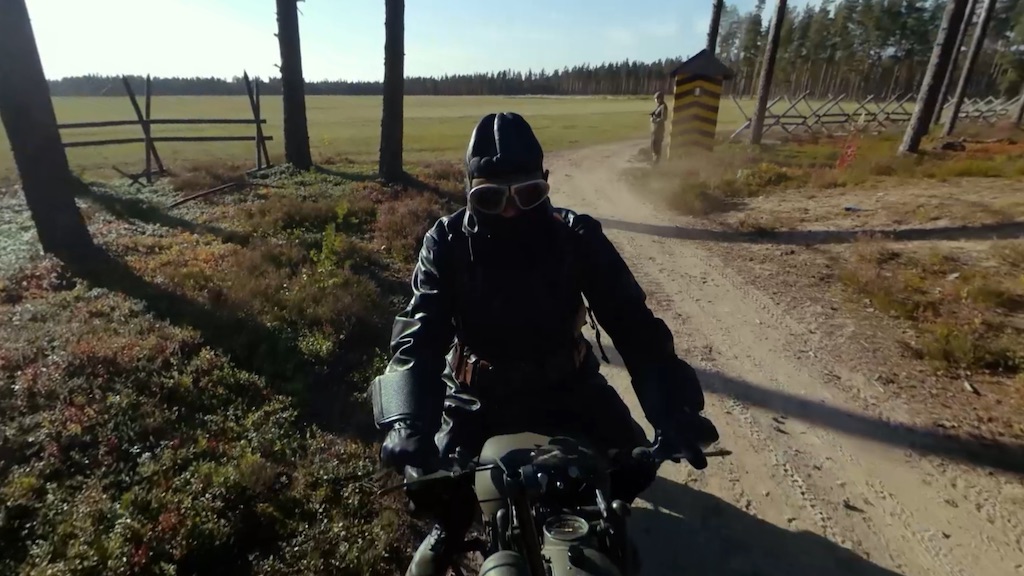 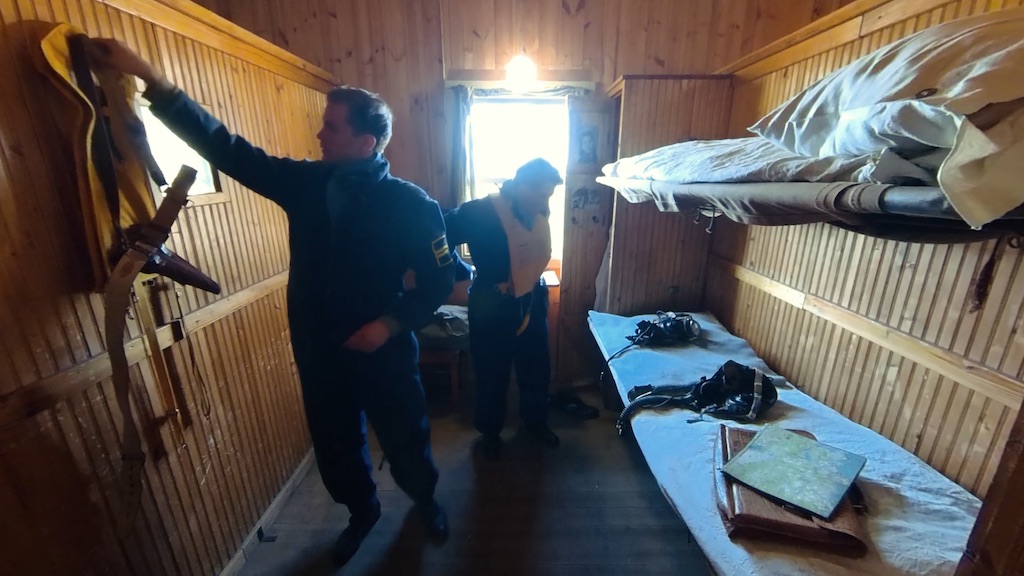 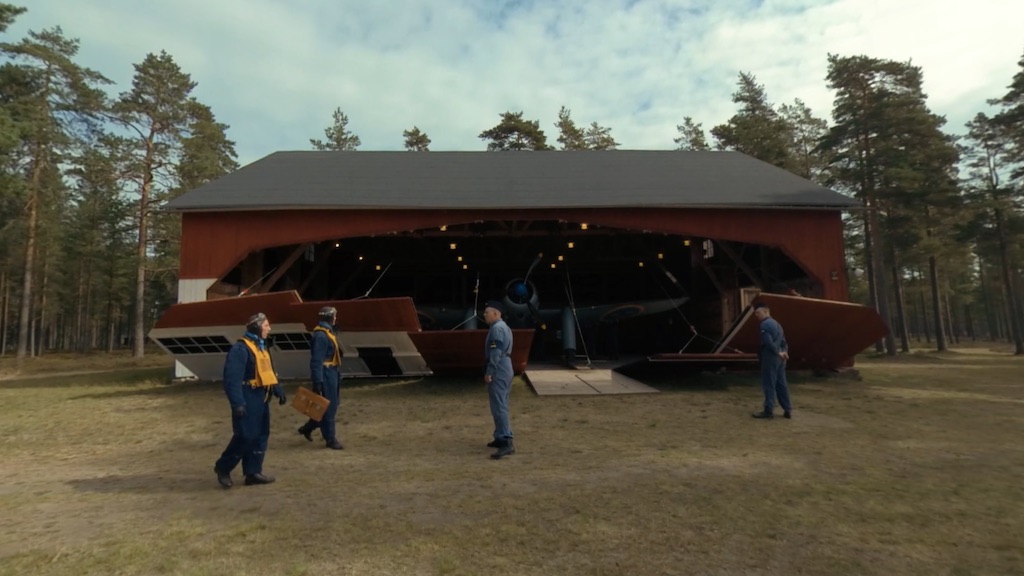 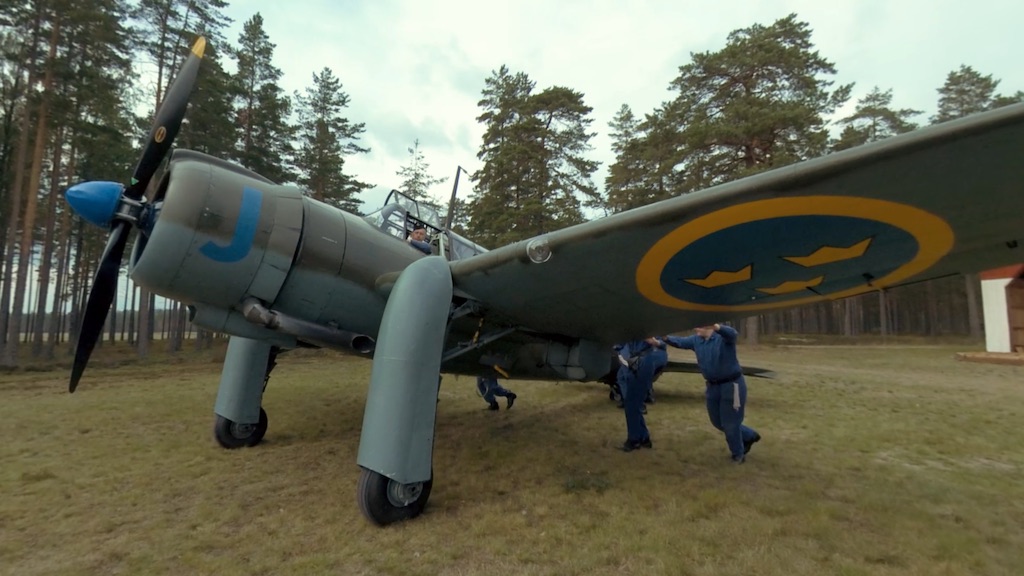 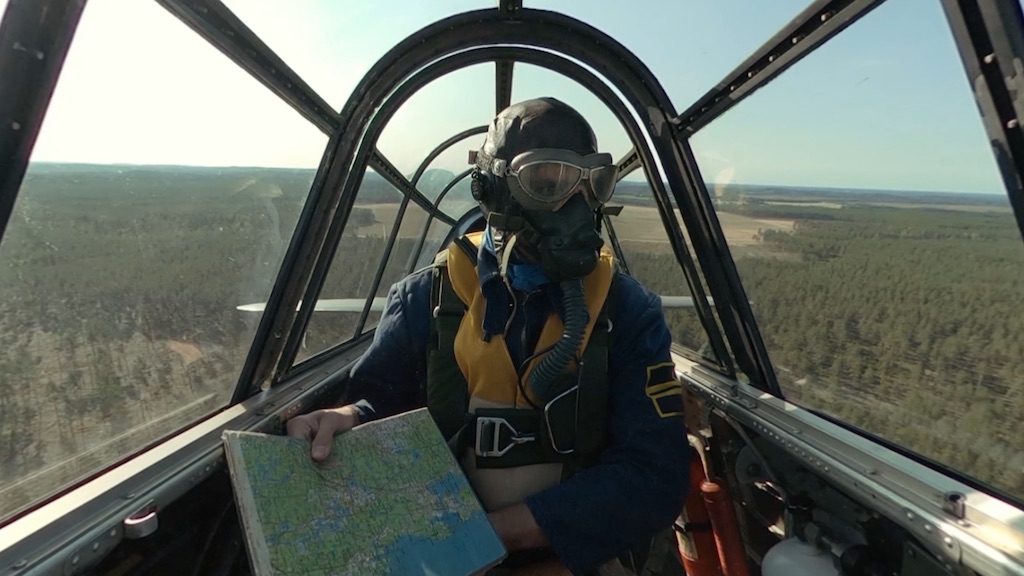 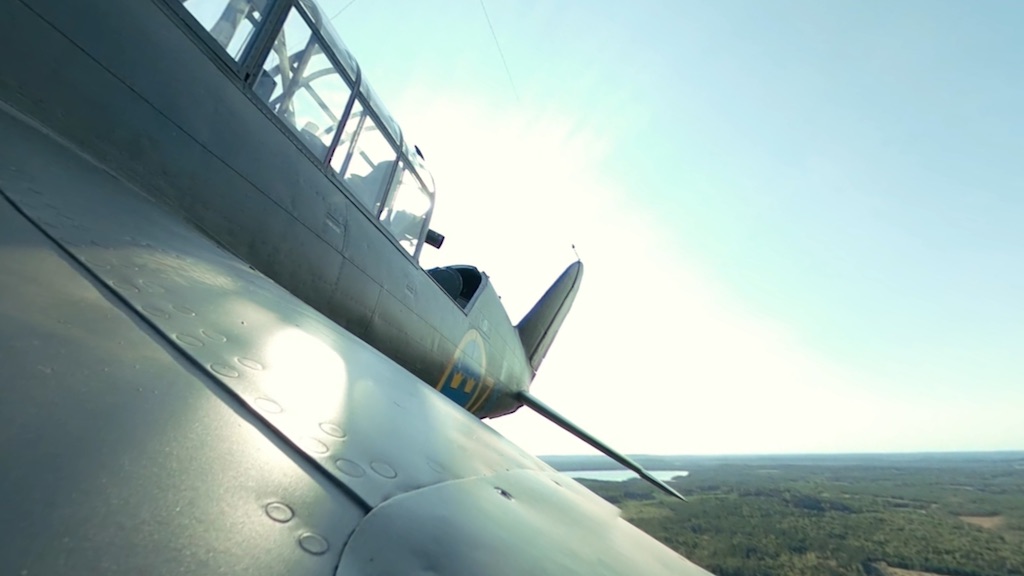 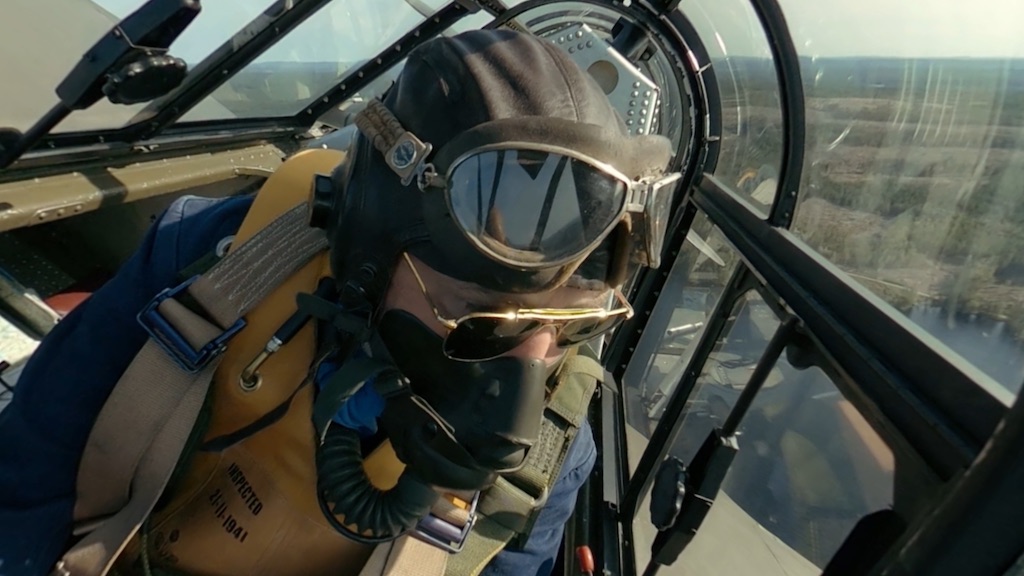 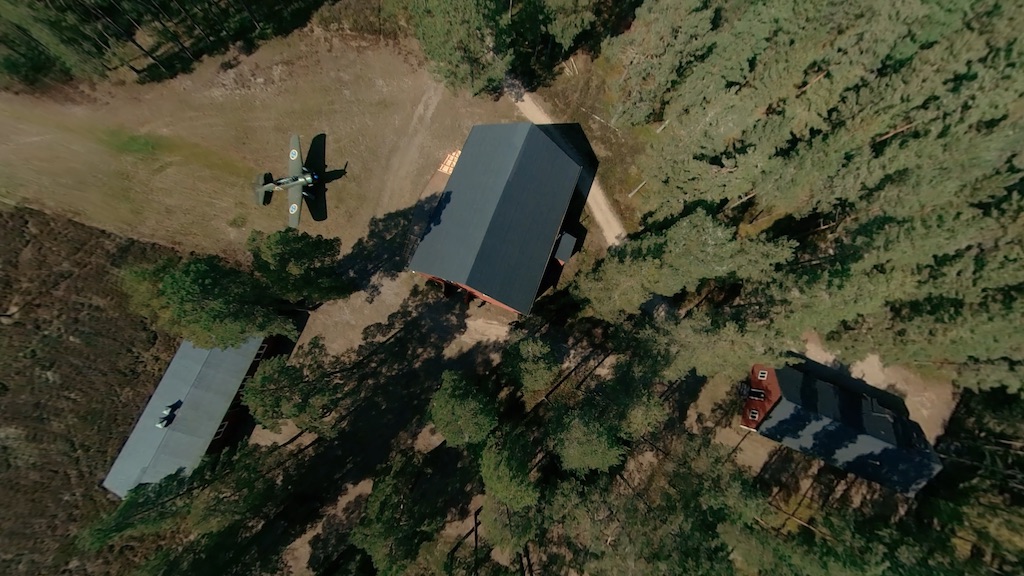