Film and multimedia production company founded by Jesper Wachtmeister. Solaris Filmproduktion is based in Stockholm, Sweden.

Founder of Solaris Filmproduction who is a director, producer and multimedia artist who today has directed more than ten films in different categories and who also works with multimedia installations. His award winning films have been broadcasted internationally; they are touring art museums and film festivals across the globe, and are represented by several international distributors. His films are part of art, architecture and cultural education in more than 50 universities and institutes in Asia, Europe and North America. One of his first documentaries was 102 years in the Heart of Europe – a portrait of Ernst Jünger (Line-producer, director and editor 1998) which envisions the German controversial writer’s theories concerning mans relationship to the machine, war, drugs and the death of god. This film has been broadcasted at the major Nordic TV-stations and shown at festivals worldwide. Bruno is back (Line-producer, director and editor 2001) about the Swedish functionalist pioneer architect Bruno Mathsson opened Year of Architecture 2001 at Museum of Modern Art / Museum of Architecture in Stockholm and has been broadcasted in Scandinavia and shown at festivals worldwide. Shakkei – Borrowed Scenery (producer, director, DP, editor 2001), an experimental documentary about natural and artificial environments in Japan reached its audience through international film festivals and art galleries. In 2001 he founded Solaris Filmproduktion, a film and multimedia production unit with focus on documentaries and multimedia installations. Kochuu – Japanese Architecture, Influence & Origin (producer, director, editor 2003) produced by Solaris Filmproduktion, was awarded The Architects Prize at International Film Festival of Documentaries on Architecture 2004, and has been broadcasted at the major Nordic TV-stations and shown at Festivals and Art Museums internationally. In 2007 he finished the critically acclaimed (DN 2007-03-30) documentary Great Expectations (Director, editor, producer, 2007) about architectural visions of the future in our time, and how it is to live in the architecture of tomorrow – today. The film has been broadcasted globally and shown at Festivals and Art Museums in Asia, Europe and North America. He recently finished another critically acclaimed (DN 2010-10-19) documentary Test Site (Director, editor, co-producer 2010) about the people, activities and myths of the North American Desert.  In 2013 he finished the documentary Microtopia about people who have downsized their living or live off the grid.

2019 Solaris Filmproduktion has one documentary in production, one Virtual Reality and 360-video exhibition project named “Shelter” about life in emergency shelters, and a series of multimedia installations in development.

Bruno is back (2000) – documentary about furniture designer and glasshouse architect Bruno Mathsson 49min.

102 years in the heart of Europe – a portrait of Ernst Jünger (1998) documentary 58min. Produced with support from the Swedish Film Institute.

Cavalcade, big format projection, projected onto the facade of Birger Jarlsgatan 1-5 in Stockholm during 10 days. 2005

Lunds Konstahall, public lecture about the history of architectural lighting at, 2011

Konstfack, lecture and screening of Great Expectations and Kochuu with following discussion. , 2008

The Swedish Museum of Architecture, lecture and screening of Great Expectations, 2008

Forsbergs Skola i Grafisk Design & Copy, Screening of the film Kochuu with discussion. 2004

The Royal University College of Fine Arts (KKH): Screening of Kochuu with discussion. 2003 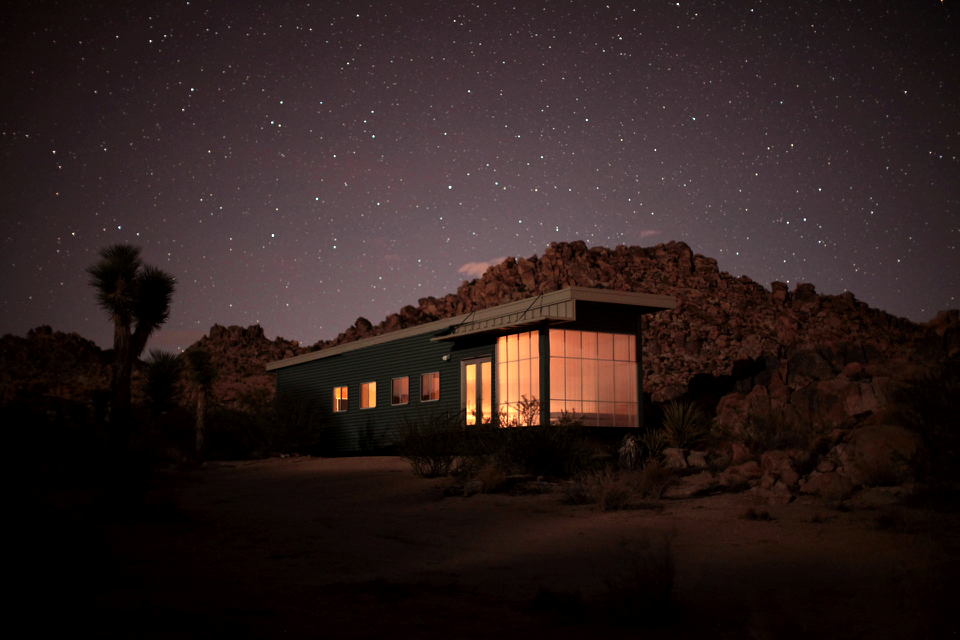 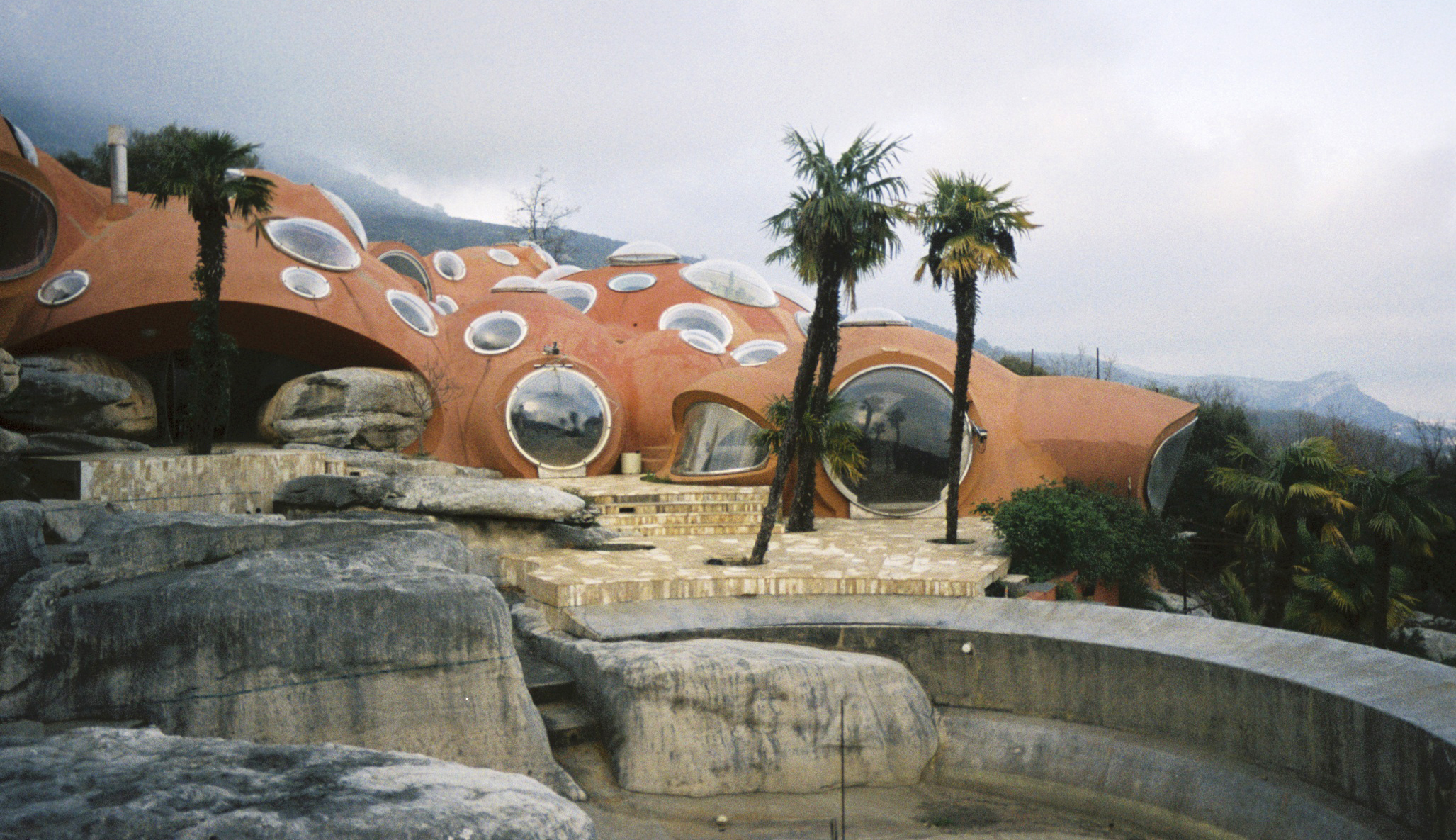 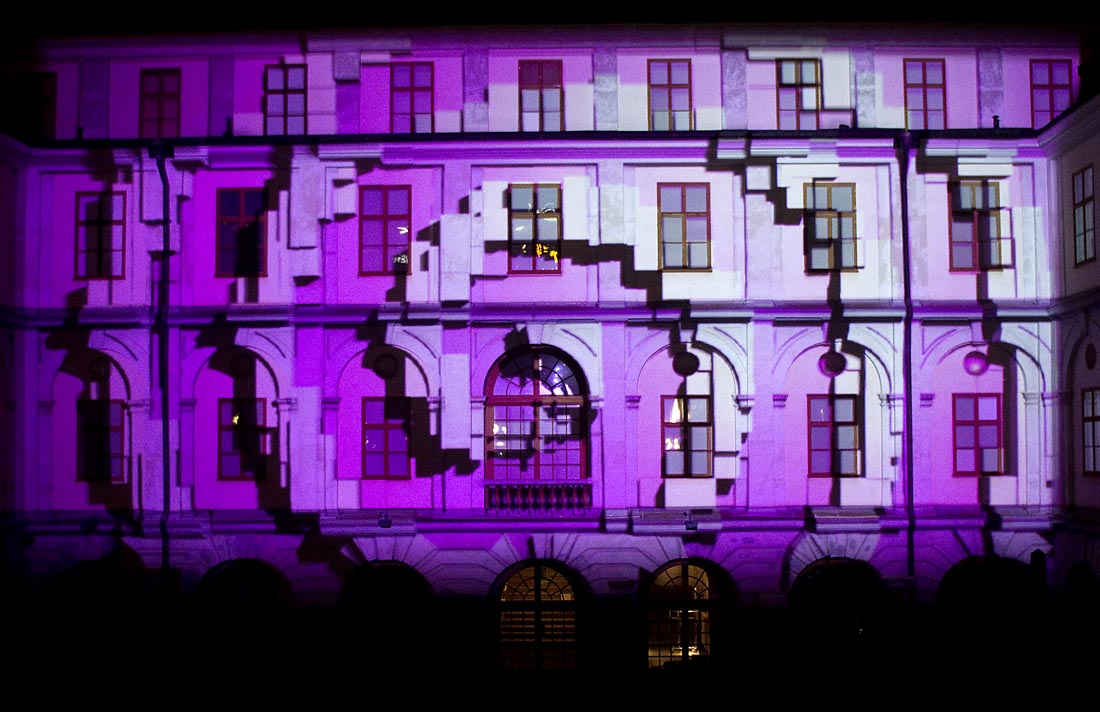 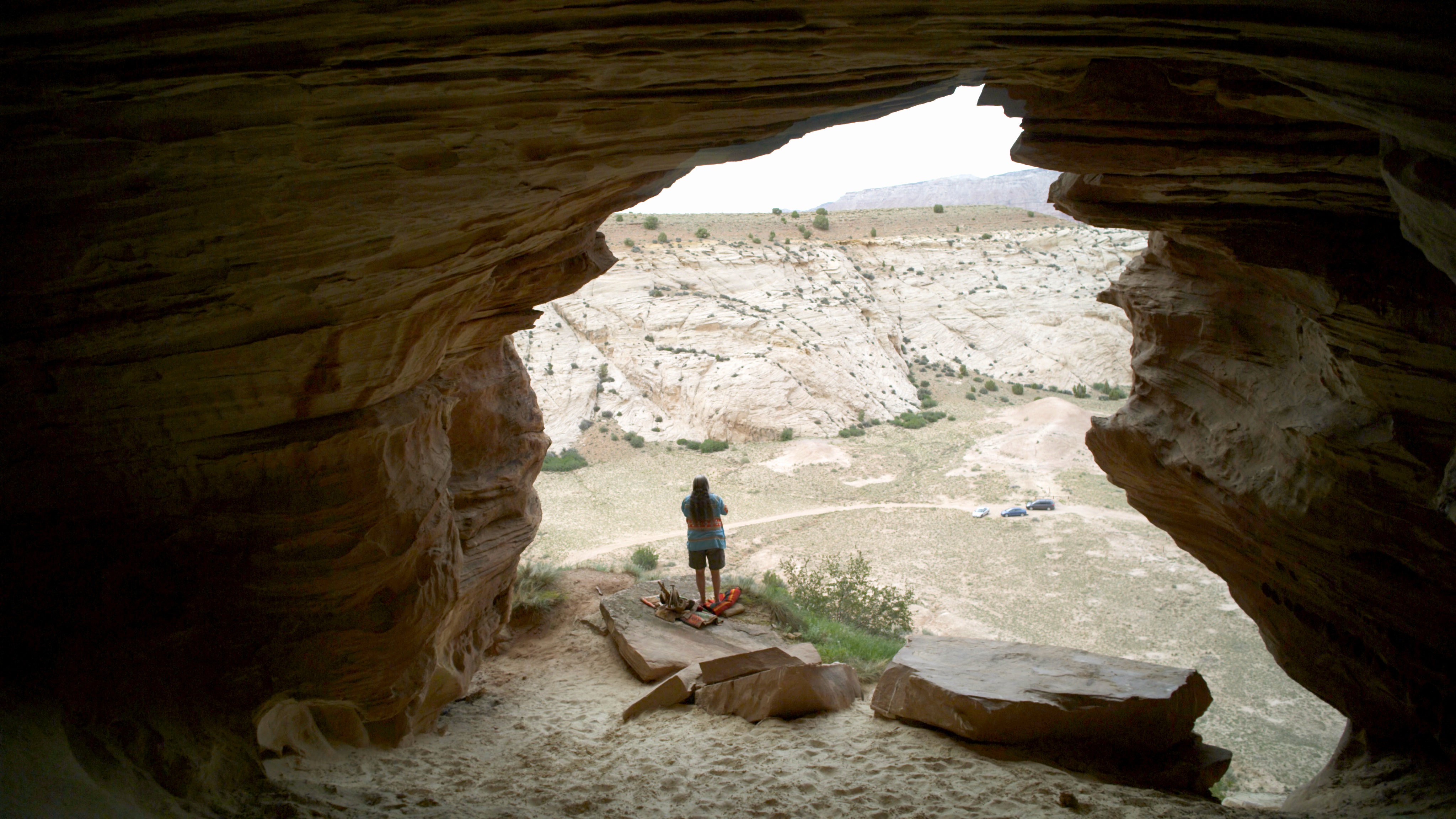