102 YEARS IN THE
HEART OF EUROPE

”A unique and well crafted documentary of a vital hundred-year-old and a concentrated idea-historical guide. An unusual perspective of the 20th century history in which Jünger as a writer and a military stood in the centre.” SvD

”It is a destiny worth a whole-evening-film, and if something critical is to be said about Björn Cederberg’s and Jesper Wachtmeister’s ”102 years in the heart of Europe” it is that the depiction borders on being a mosaic of assumptions. But the assortment is efficiently done, with suggestive documentary cuts inserted between Jünger’s clearly formulated and often humorous replies, and in the same way Jünger’s collection of beetles represents a microcosm of the nature that fascinated him, this film constitutes a compressed collection of images from the 20th century.” DN

The German writer Ernst Jünger was born and lived in what has been the centre of European power, culture, politics and science for virtually the entire 20th century. Jünger fought in the first world war and received Germany’s highest military decoration from Hindenburg in 1918; he discussed politics with Goebbels and Brecht in Berlin in the ‘20s and art with Picasso during the Second World War; he conspired against Hitler and tried LSD in 1950. The news footage in the film becomes a commentary on Jünger’s life and writings, as contradictory and controversial as the history of the century.

102 YEARS IN THE HEART OF EUROPE contains the last filmed interviews ever made with Ernst Jünger. Ernst Jünger died on February 17, 1998. 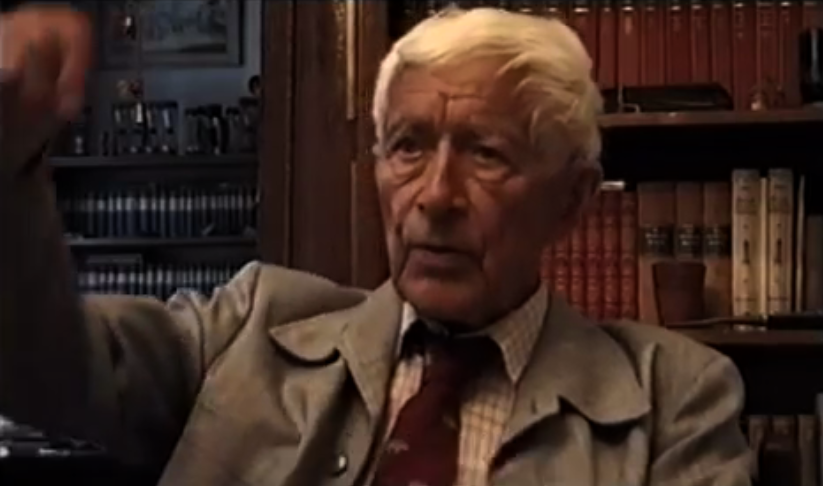 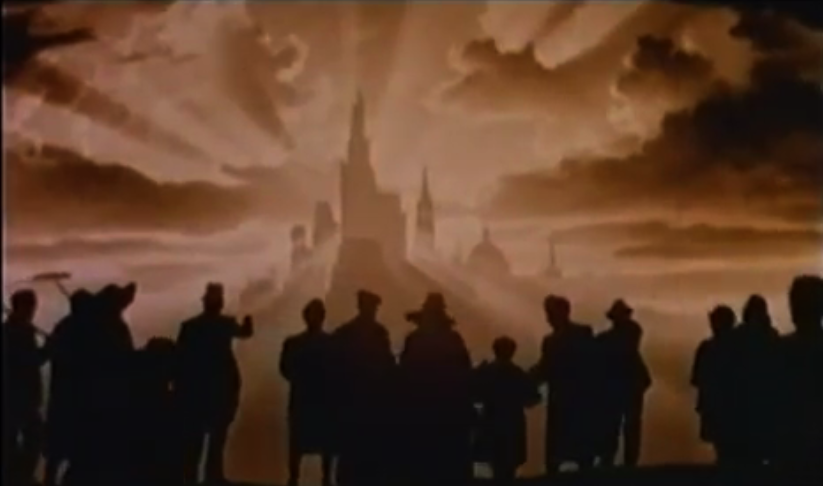 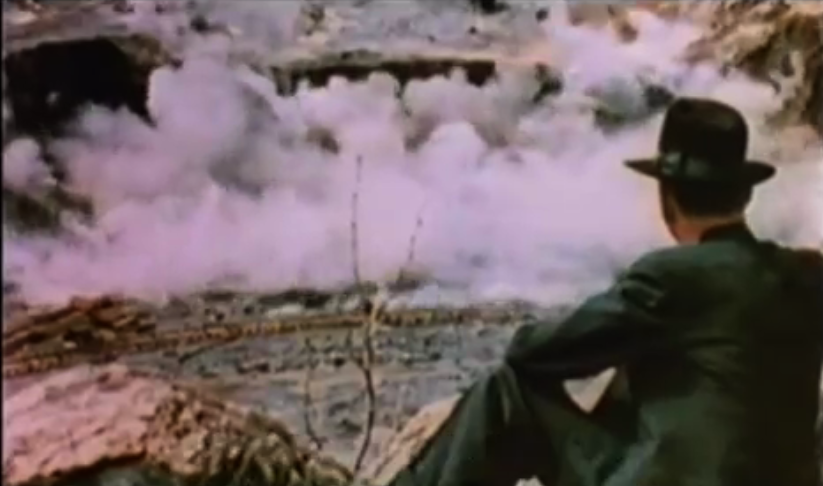 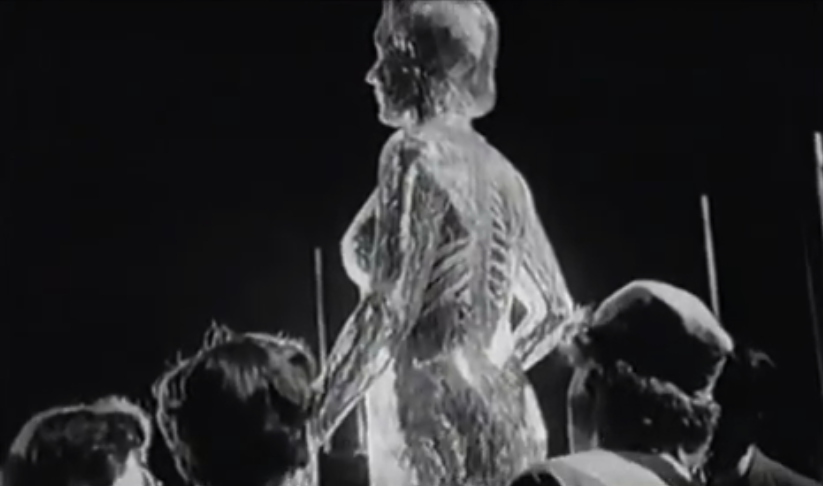 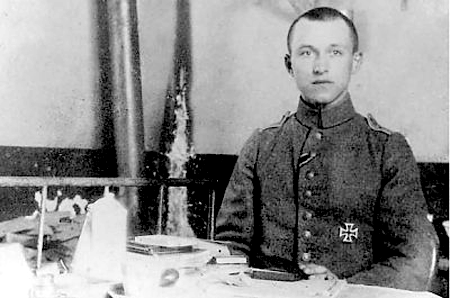 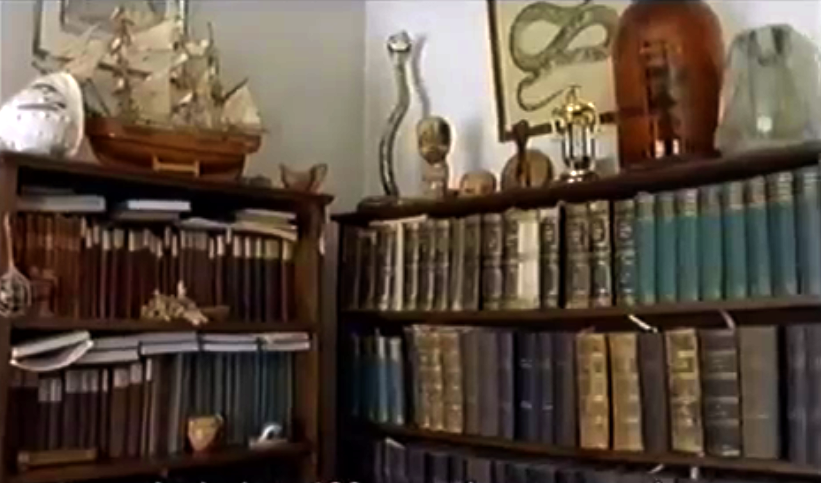