RESET – The Art of Disappearing and the Consequences of Starting Over. (Teaser)

There is something irresistibly intriguing in the idea of disappearing, never to be heard of again.

Longing to go away is a universal thought, but to actually get to grips with changing one’s life, starting over and perhaps changing one’s identity, is something you wonder if it is at all possible in the long run.

If you would decide to leave your old life behind and change your identity, the questions would remain: Is it possible to live as a different identity than your own? If you live under another identity, will you become a different person?

We meet “Hat” who fled a normal but unsatisfactory life and now lives off the grid in the Texas desert area and has changed his name several times. Lucy, a British adventurer and author, who has always been on the run from social norms and society’s expectations in her search for a life that is true to herself. She has lived on a deserted island north of Australia and now lives in a yurt in rural Bulgaria. And Bennie, a former drug addict who led a criminal lifestyle, who decided to leave his life by staging his own drowning in the waves in Florida, but who actually hitch-hiked two states away and started a new life under a false identity, and thus began his journey towards a better self.
We also meet Paul and Karen Fredette, two contemporary hermits, who talk about their hermitage and philosophies behind hermit life.

The recurring questions are what happens when you change your life in such a drastic way? Is it possible to get closer to one’s true self by disappearing from the situation or the norms that you grew up in? Is it possible to change who you are by changing identity?
What do these varyingly successful attempts tell us about how we look at who we are – and who we want to be? 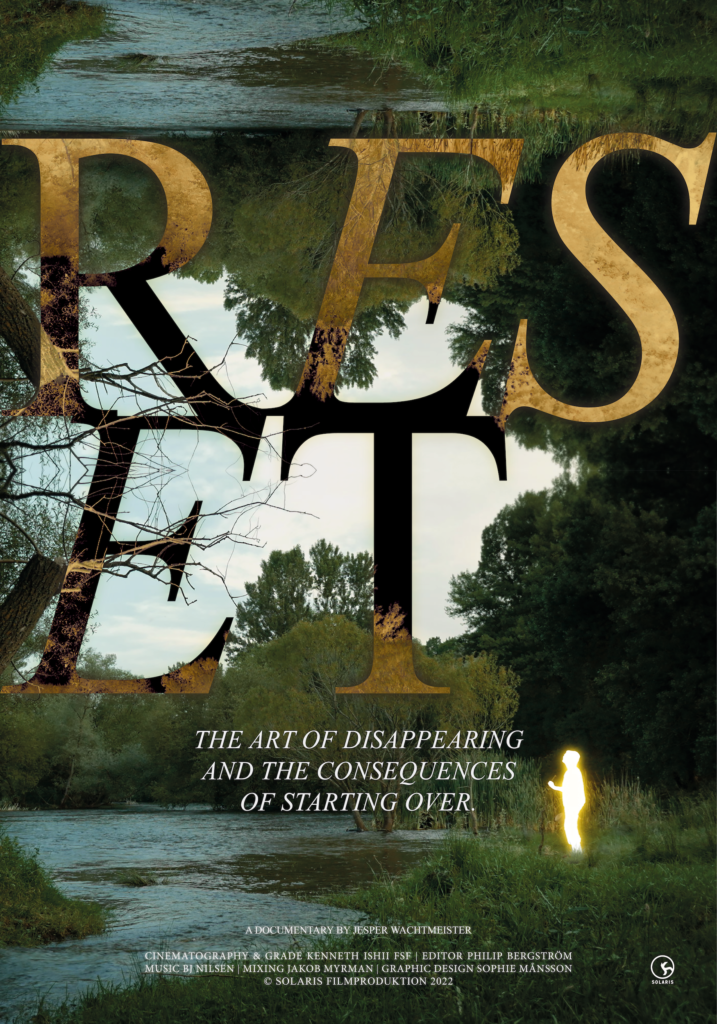 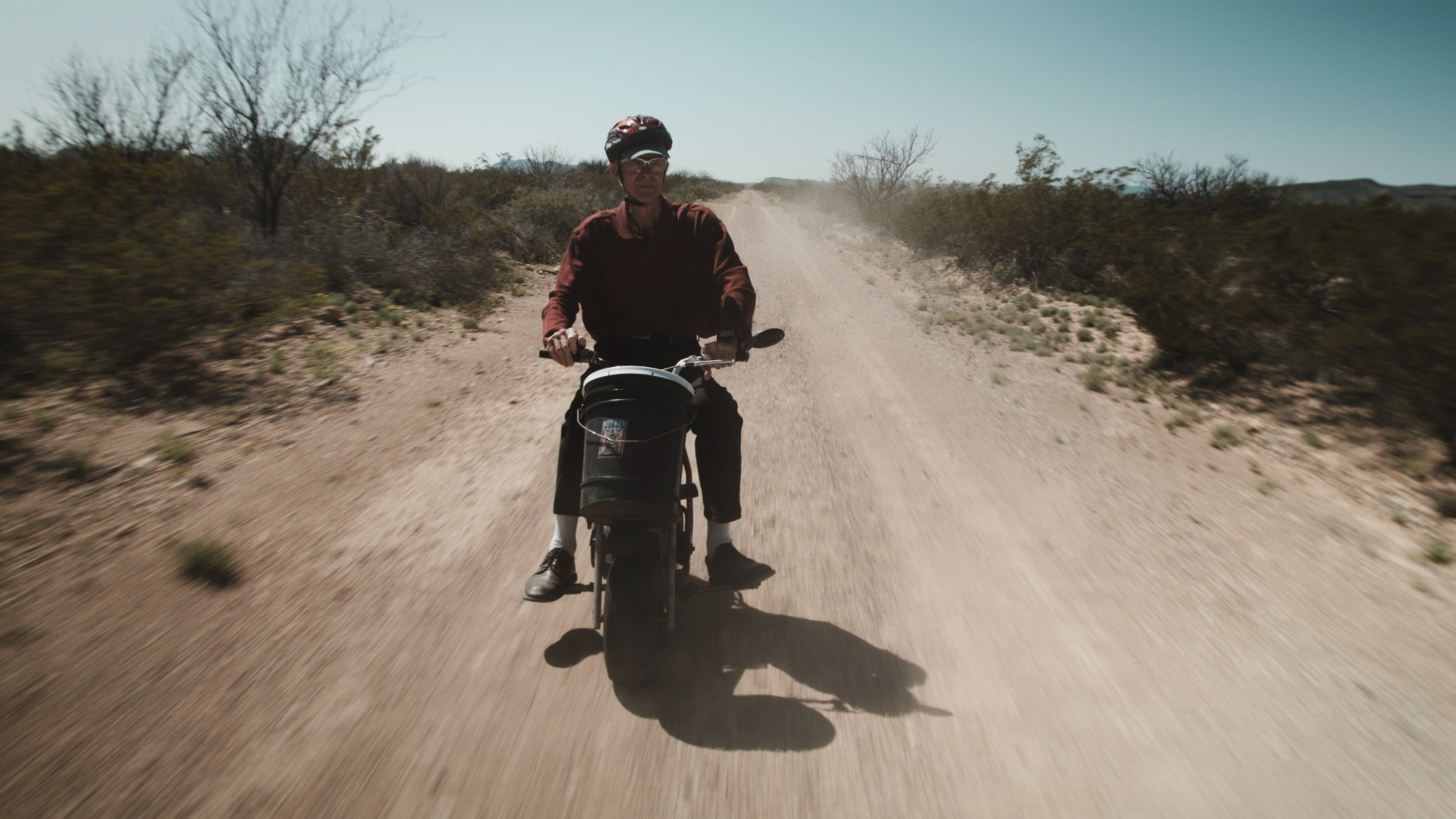 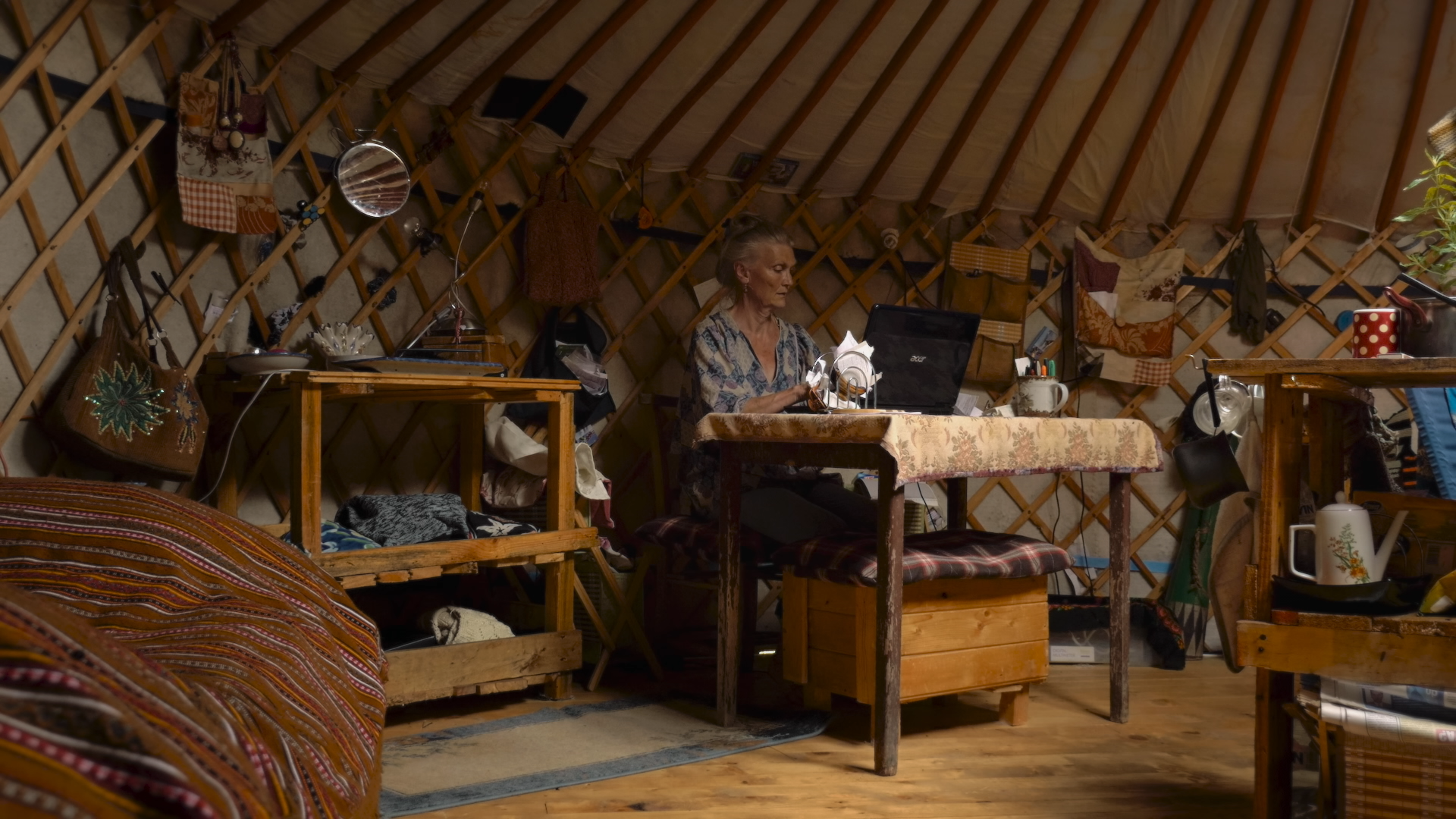 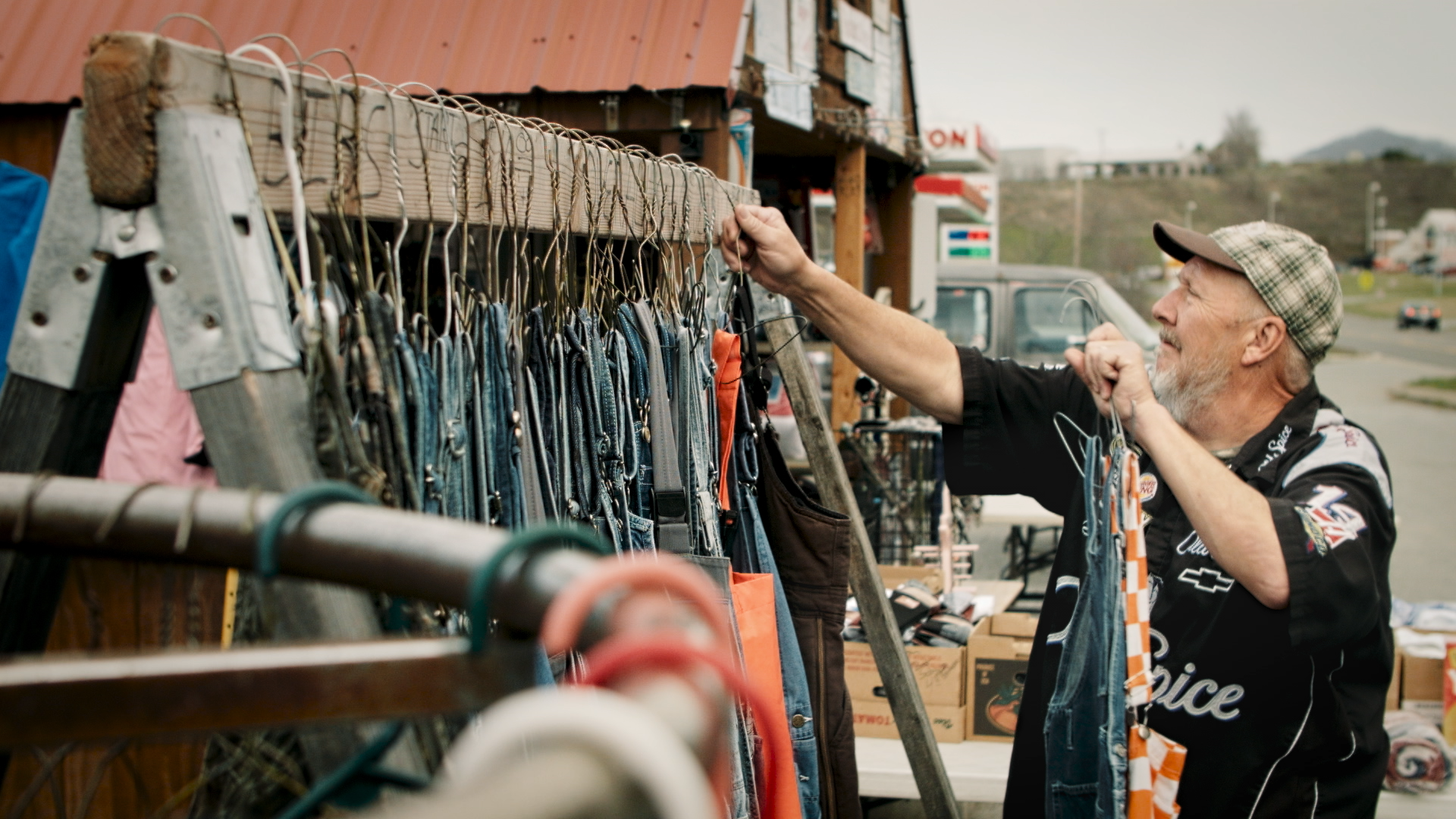 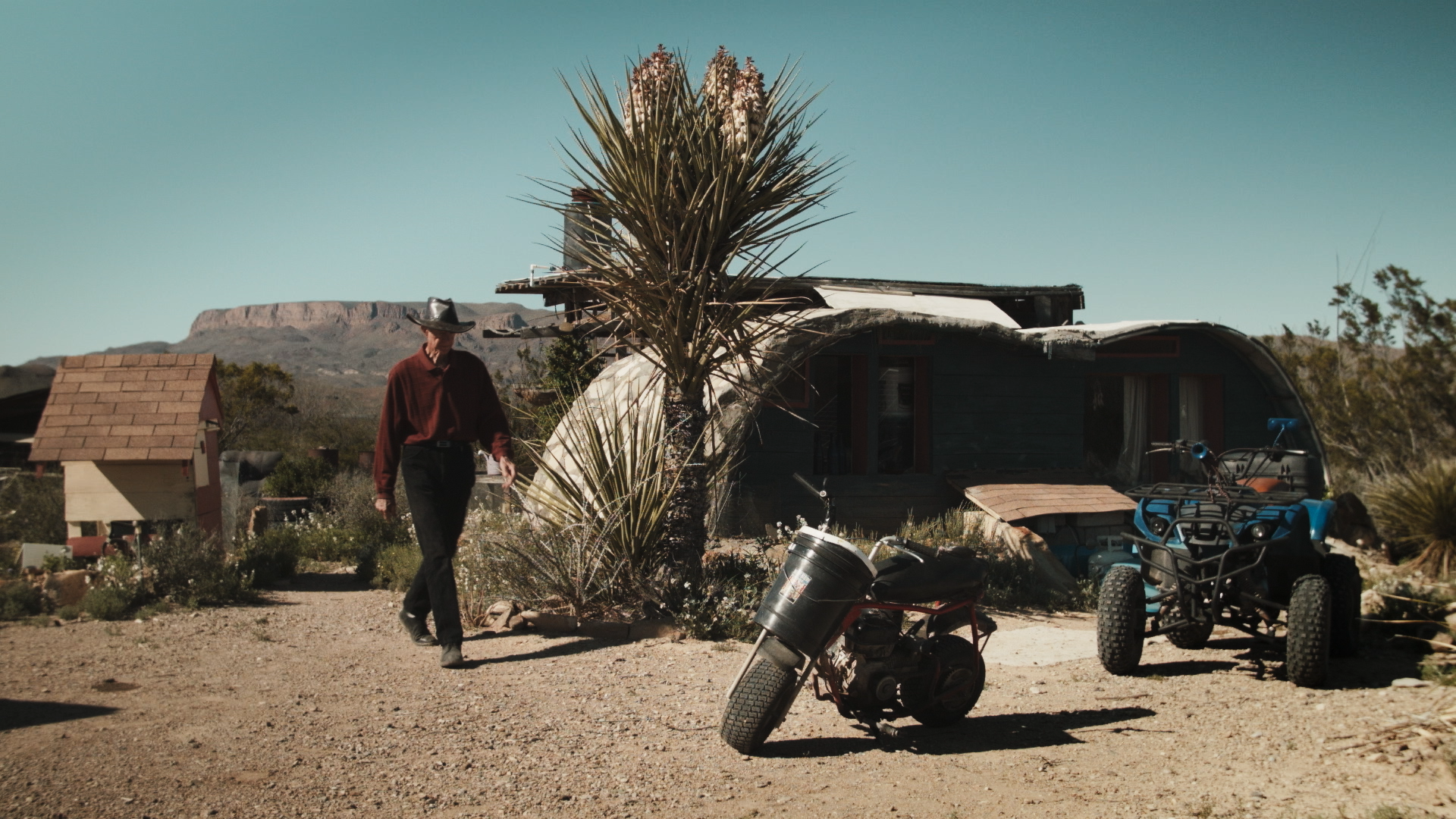 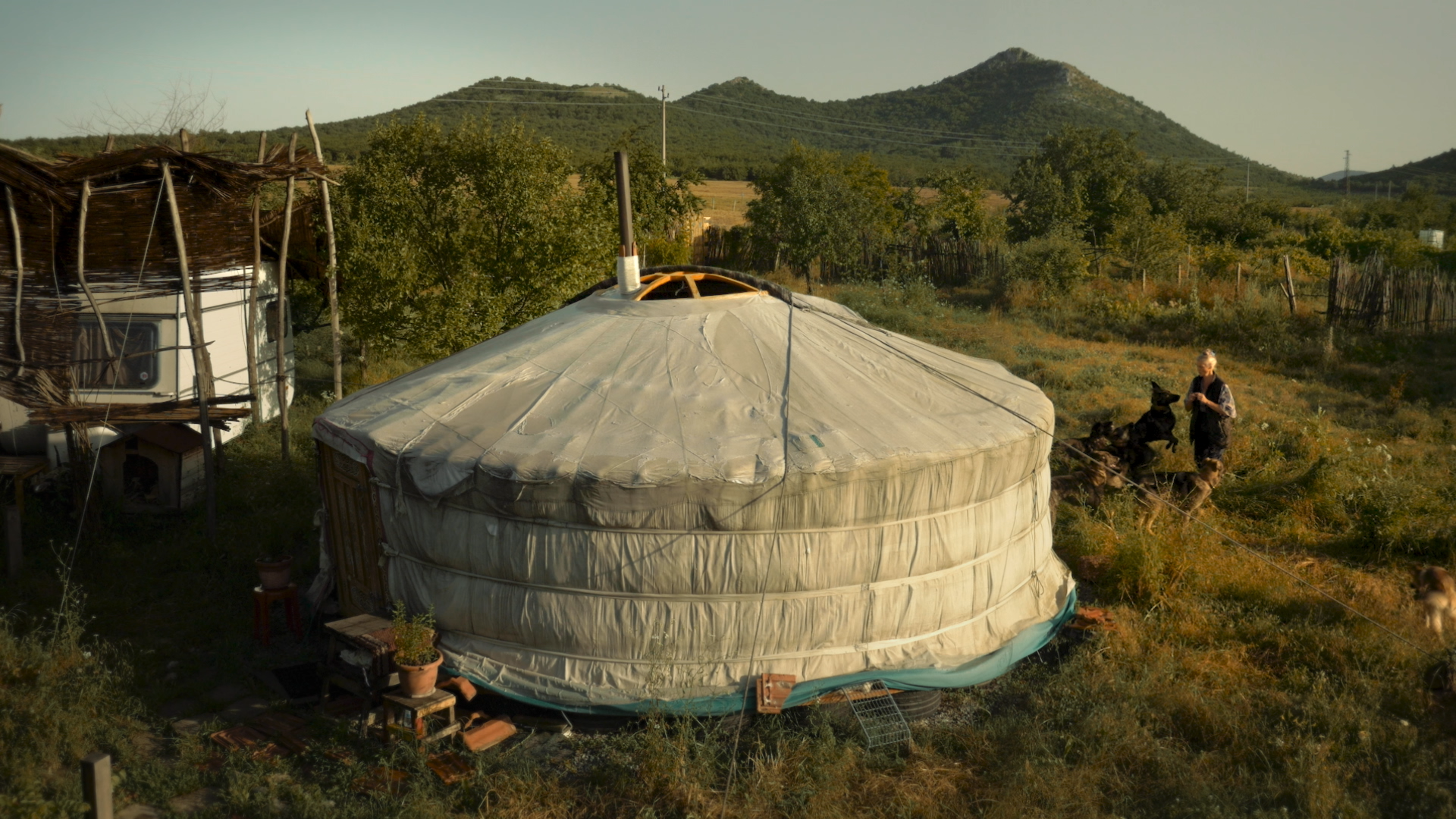 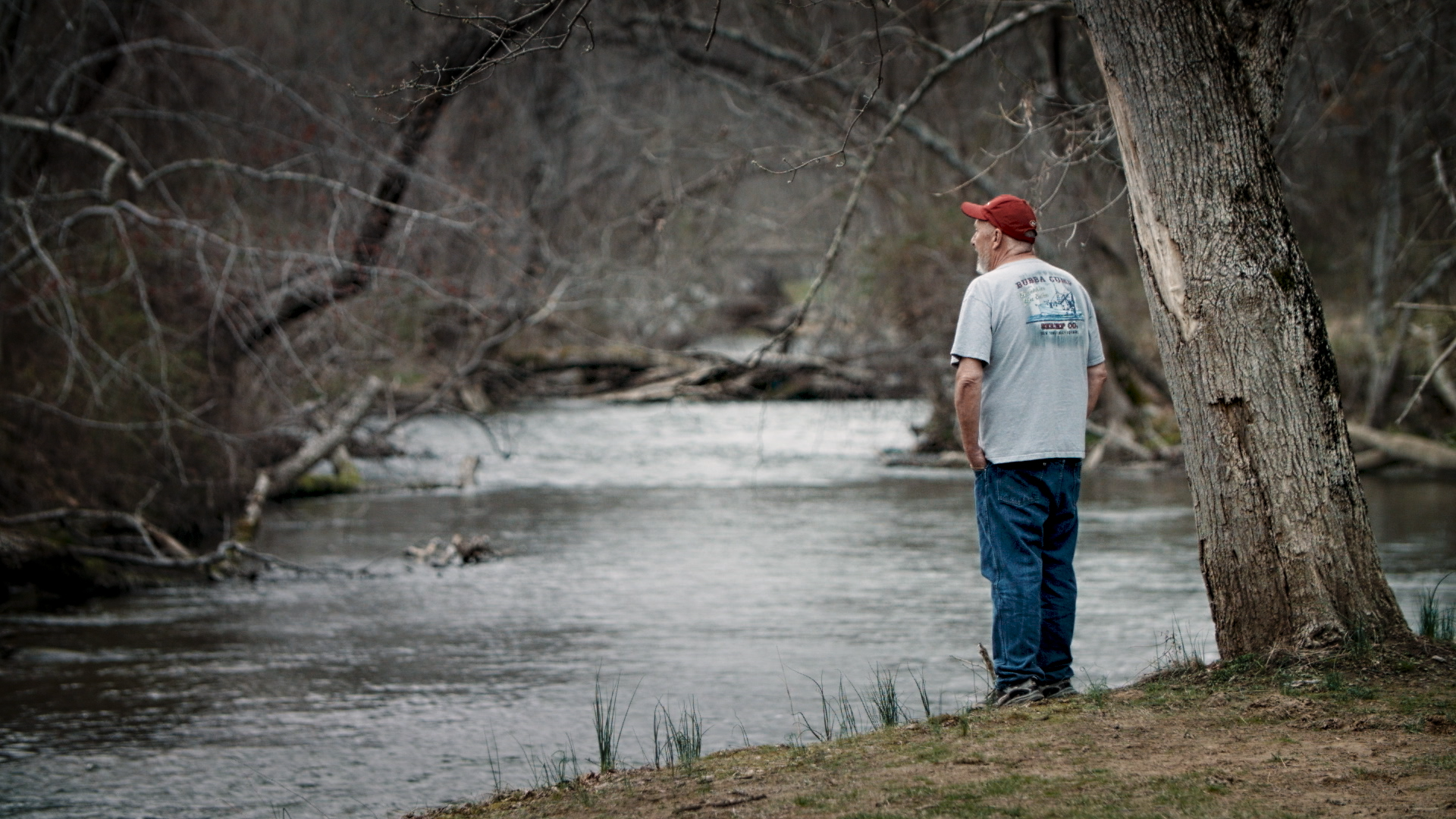 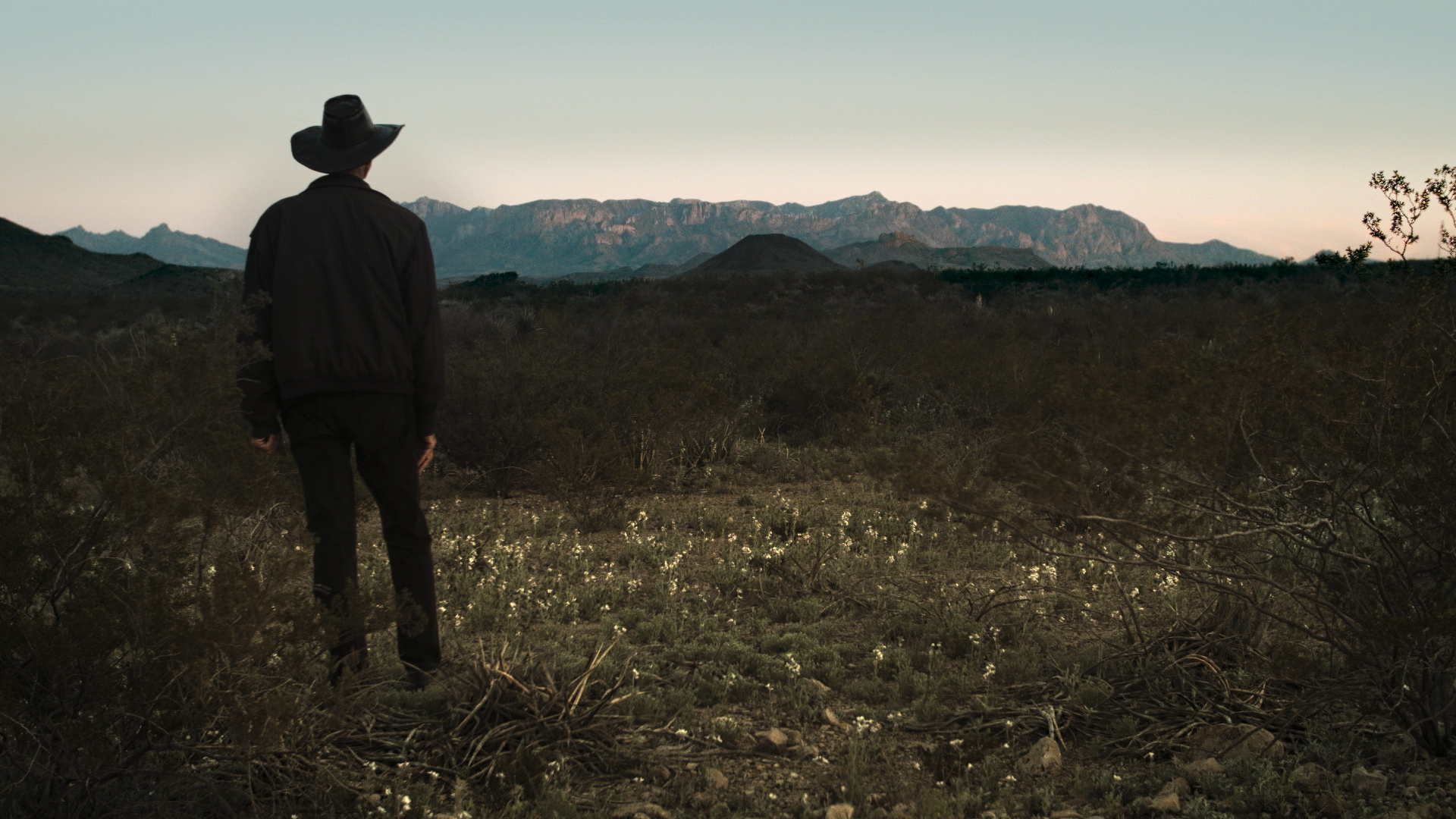 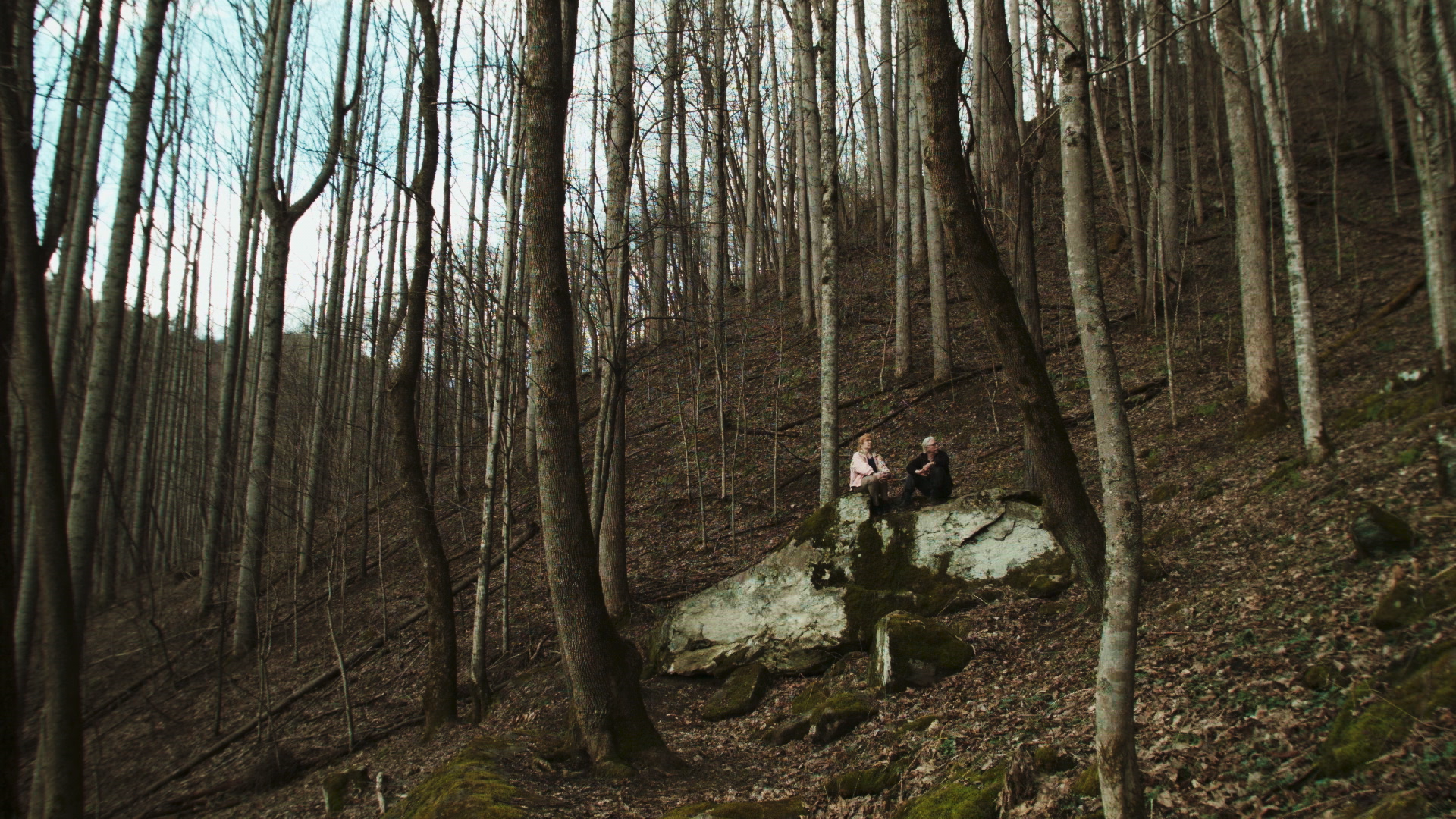