Shakkei – an experimental documentary about artificial environments in Japan.

An experimental documentary about natural, man-made and artificial environments in Japan. An uncommented view of mans relationship to nature and constructed environments today.
The film deals with gardens, museums, scenic routs, view-points and other accentuated environments where signs and sounds guide the visitor through the intentions of the specific site. Special emphasis lies on tourist spots and “experience museums” where travel and information is substituted with the experience of seeming to be in another time and/or place.
A film about environments extended to a state of perception where reality is at play – as if it all was there only to frame with the camera eye of a tourist. 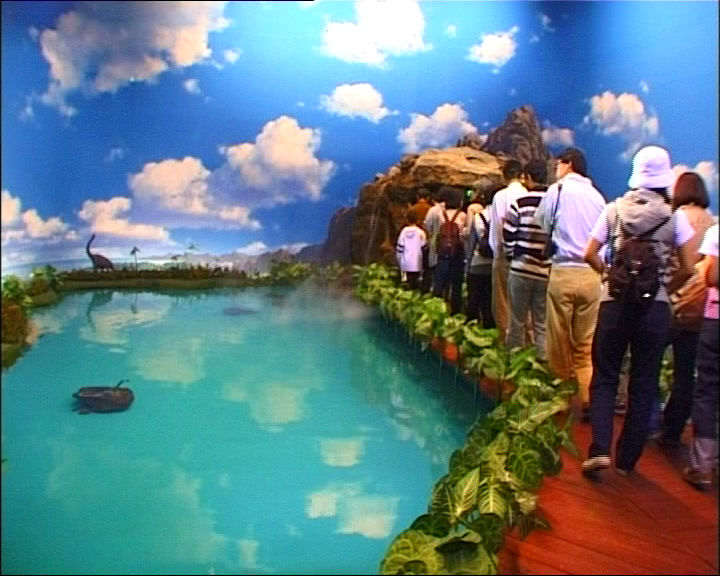 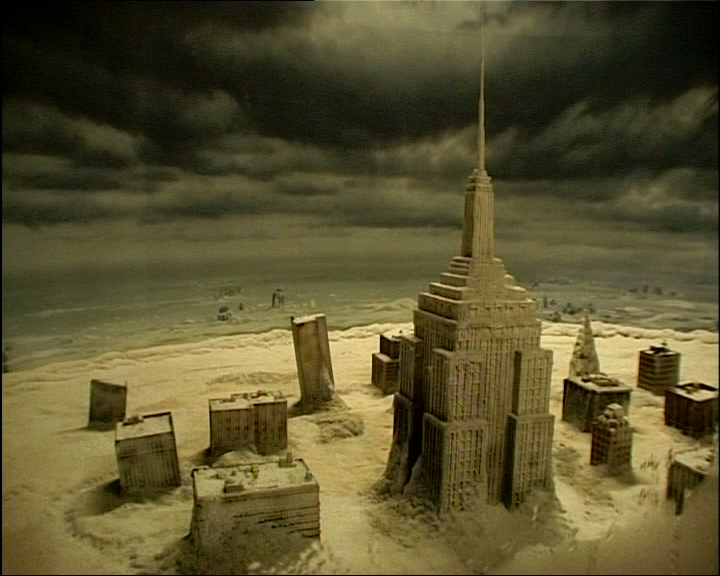 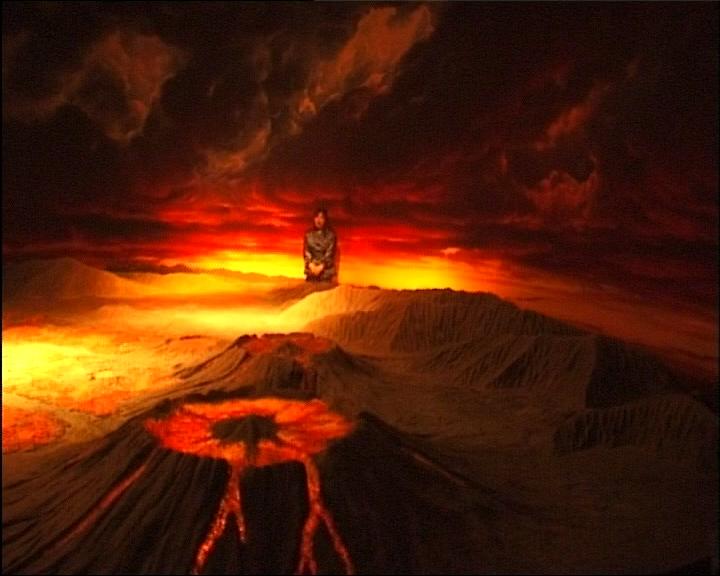 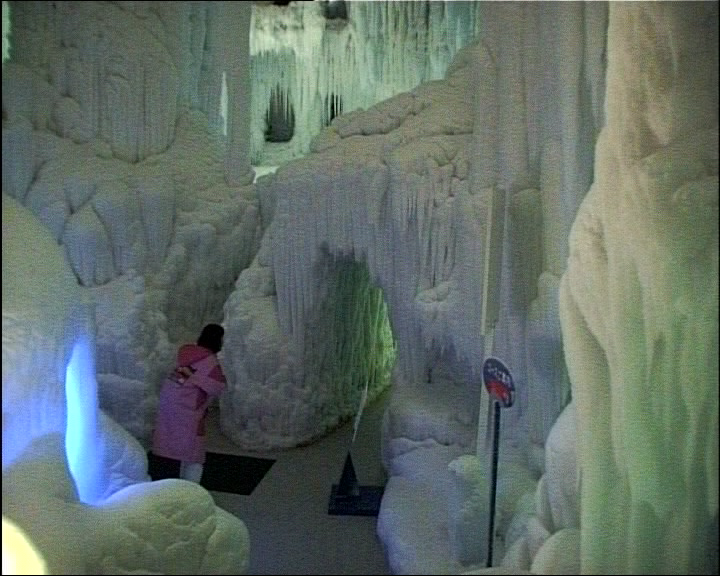