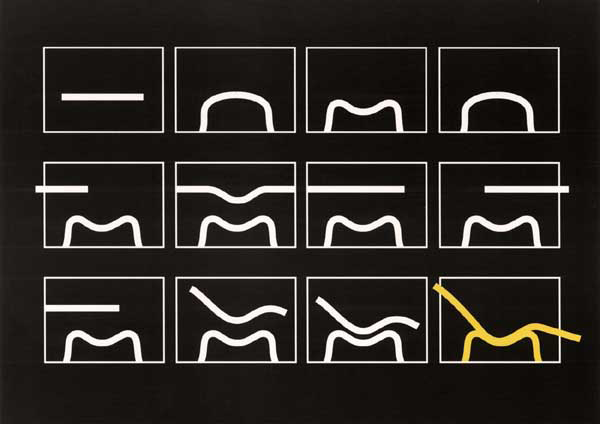 Bruno is Back – a documentary about the Swedish furniture designer and glasshouse architect Bruno Mathsson.

”A warm and personal portrait of our – still – internationally most renowned furniture designer.” FORM

”An entertaining portrait, edited from a long creative life where Mathsson’s deviant role, also as a house builder, is given its fair amount of attention.” DN

The film Bruno is Back examines Mathsson’s life in the context of his surroundings, his design contemporaries, and his international peers Piet Hein, Hans Wegner, Alvar Aalto, and Frank Lloyd Wright.

Filmed in and around his hometown of Värnamo, we meet the region’s hardworking people and experience their exceptional spirit of enterprise and innovation. The film presents Mathsson’s multifaceted persona as an industrialist, businessman, and innovator whose furniture and architecture are unsurpassed in their combination of elegant form and rational function. 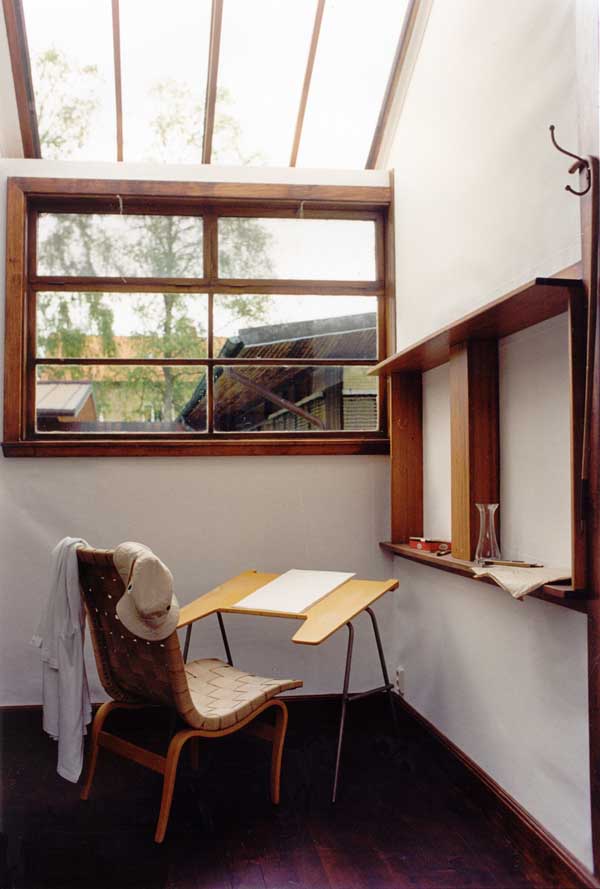 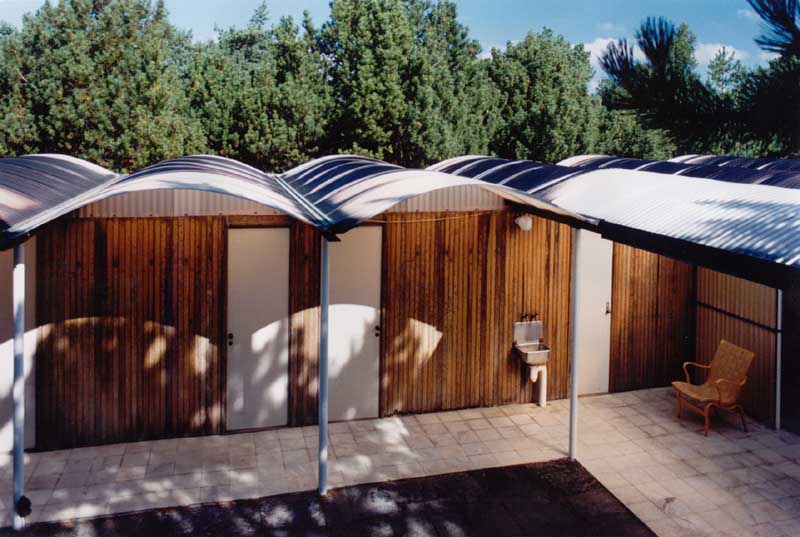 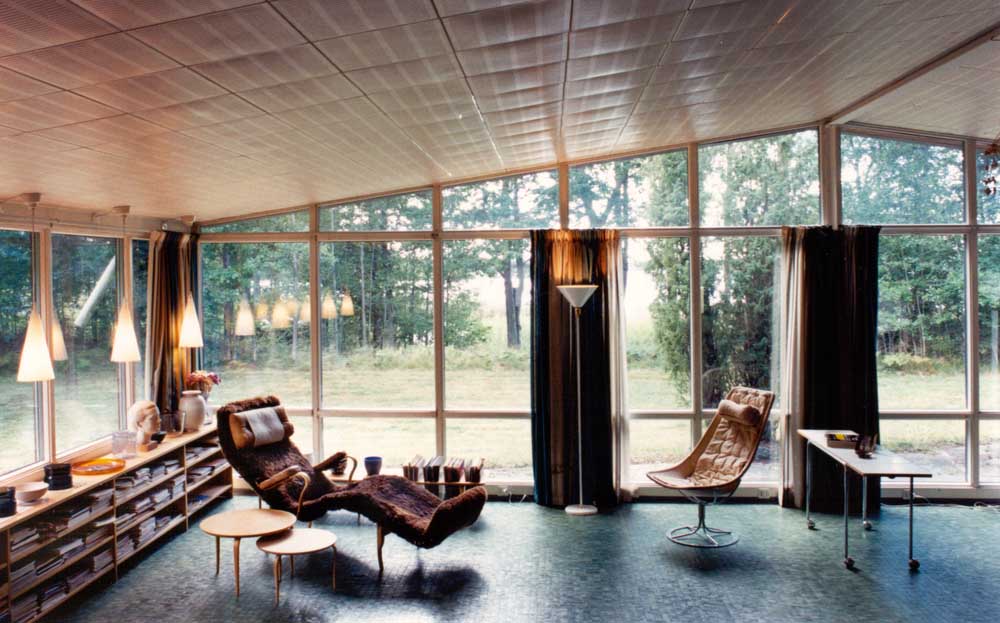 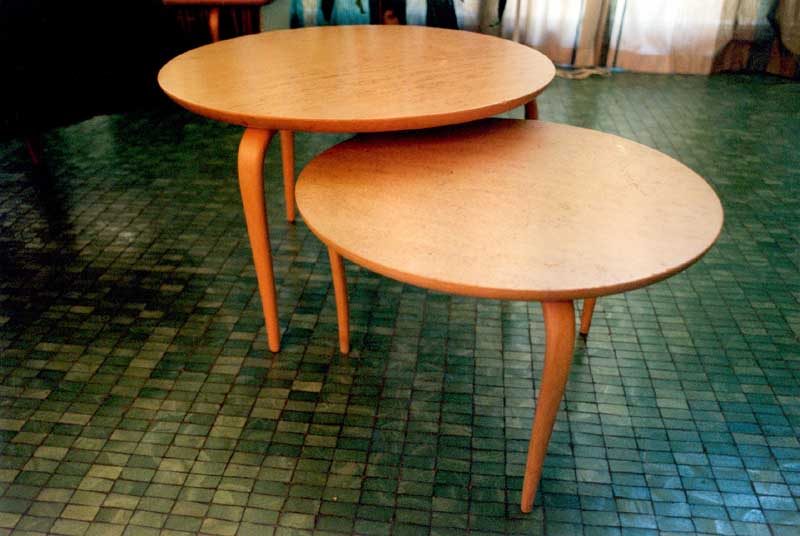